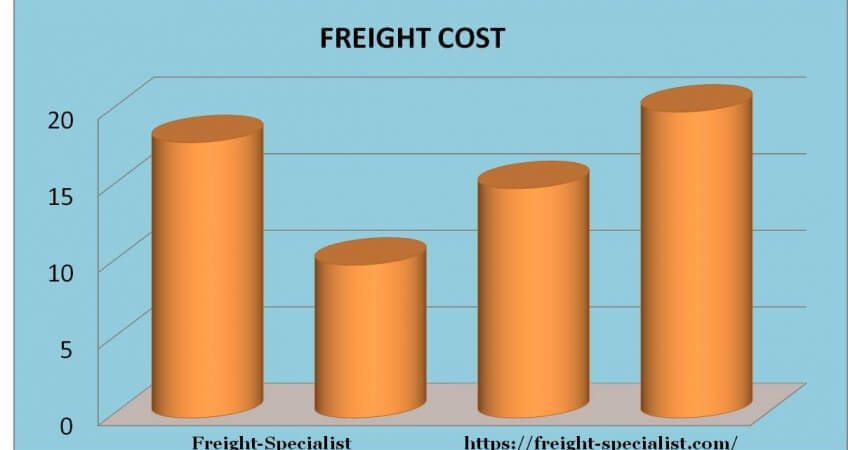 Why freight cost won’t be coming down anytime soon. Part 1

Market conditions are ripe for truckload rates to increase. The reasons are varied but the biggest problem has been for the privately owned fleets to reduce or eliminate driver turnover. Driver turnover rate is the biggest and largest loss of capital investment for these fleets. When you add this to the inability of these same fleets to maintain their current drivers and the inability to attract new ones, this creates a vacuum that is difficult to sustain.  Most professional drivers today are in their mid to late 50’s and replacing them with young drivers is not easy. The reason is that the trucking industry has not been successful in their campaign to get the word out to the mainstream media about this void. Another issue is that the new generation doesn’t see driving a truck as a means of making a living, so most opt for degrees in marketing, business administration or some other higher education fields. The younger generation never even bats an eyelid to the thought of becoming a professional driver. So this problem seems like one that will linger for years to come.

Another issue is simple economics. No one gets into business to lose money or even make small returns. Let’s face it the ROI (return on investment) for the larger truckload company’s has been in the dumps since 2006. When the recession was in full swing many smaller carriers folded and the larger carriers stopped buying new equipment. Now 8 years later as the economy has improved none of the larger trucking companies are rushing to buy new equipment until the return justifies the investment. This has created in shortage in trucks throughout the United States and has caused rates to increase to never before seen rates. I can’t say that if I were a trucking company owner I would do things any different; I mean why would you want to soften the capacity crunch only to drive rates down? The fortunate part here is that eventually there will be new smaller outfits getting into the industry once again and eventually rates will come down some but don’t expect this to happen overnight.

There are other reasons on the horizon why freight cost won’t be coming down any time soon.
Consumer’s better get use to the idea of higher prices at the checkout counter and shipping managers better come to grips that high truckload rates are here to stay.