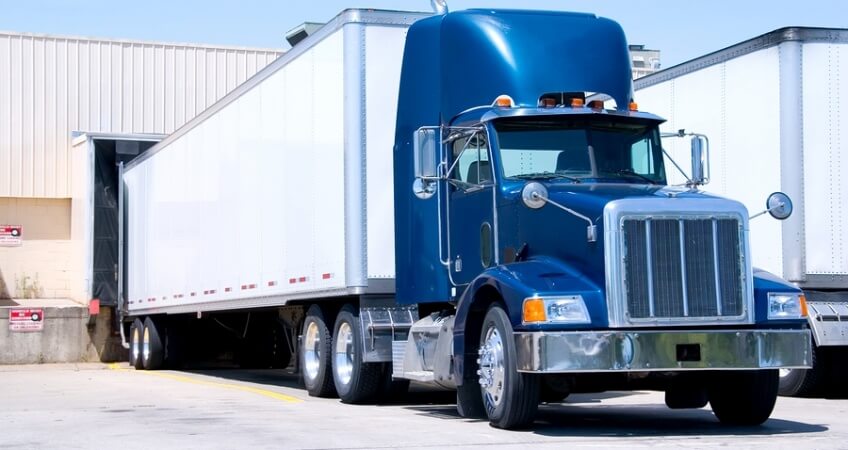 If The U.S. Economy Grows In 2015 Will Trucking Rates Increase Too?   Economist in the U.S. are predicting that […]

Is a major economic slowdown coming this summer? Even though the economy and freight markets reflect modest growth. Transportation cost […]

Last week Florida’s agricultural industry avoided catastrophic freezing temperatures.  Regardless of the near miss there will be less truck loads […]

Intermodal rail use has seen a huge increase in volume and traffic. One such example is BNSF Railway setting an […]

Truck tonnage has fallen almost 1 percent in May from the figured reported in April. This reflects a slowing economy […]