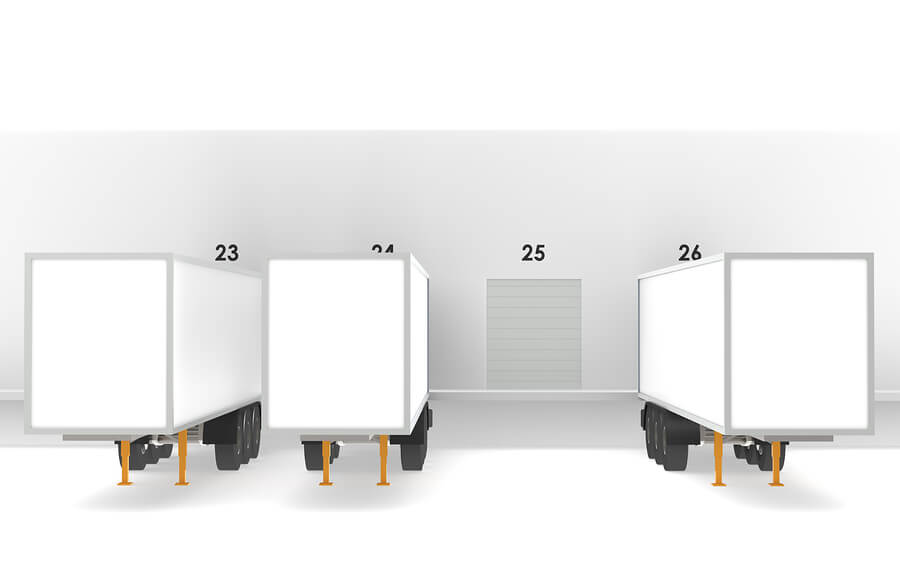 Why Truckload Shipping Rates Are Expected To Rise In 2019

Why Truckload Shipping Rates are Expected to Rise In 2019

Truckload shipping rates have been historically high in 2018, they are expected to keep increasing. According to the American Trucking Association, the U.S. trucking industry will remain strong for the coming 18 months. There are three factors that have been linked to this tremendous growth; increased online sales, booming housing starts, and low unemployment. Also worth noting is the fact that the North American Free Trading Agreement (NAFTA), is expected to be resolved in a positive way. The NAFTA agreement will affect trucking rates in a major way, mainly because more trucks will be a necessary component of any new NAFTA agreements.

What A New NAFTA Deal Means For Truckload Shippers

At this time it is unknown if the Mexican authorities are willing to engage Trump’s administration over the NAFTA negotiation. A new negotiation could potentially affect freight rates for truckload shipping and rail shipping. It remains a possibility that both parties arrive with a hard-line position into the negotiation. The Trump administration has threatened that they are willing to pull out of a bad deal for the US on trade. This would send reverberating effects through the financial and transport sector and effect truckload shipping rates.

Lack of drivers is a problem which has dogged the truckload shipping sector for a while now. For example, in 2017, there was a shortage of 50,000 truck drivers in the US. Projections by the department of labor indicate that by 2026, the driver shortage will have reached 175,000 drivers. When there is a driver shortage, it causes delays and increases truckload freight rates. The driver shortage also means that truck companies have to increase driver pay, which adds to the overall trucking costs.

Changes In The Economy

Another factor affecting truckload shipping rates is the fact that fuel prices have consistently increased in the past few years. The cost of fuel affects all the sectors of the economy, including the cost of freight shipping. Consumers have taken notice as many staple items increased by as much as 15%. This increase that consumers are feeling is due in part to higher freight charges. These higher freight charges have been passed on by manufacturers to cover their cost of operations.

The fact that the market has a low supply of trucks and a high demand for freight services causes shortages. Older drivers are retiring and not being replaced by new younger ones. Making matters worse, government regulations such as electronic logging devices are pushing even more drivers out of work. The electronic device is installed on all trucks and tracks all the hours a driver is on the road. Unlike the older days when drivers could drive a few hours over the recommended maximum if they were feeling good enough. These devices have made it compulsory to stick to the hours and nothing more.

These are some of the reasons why truckload shipping services and freight quotes are expected to rise significantly in 2019. The only way that the situation can be made better is if the authorities start looking for new and creative ways to keep transportation freight quotes in check. Some useful measures could include incentives for young people to take up trucking jobs, lower fuel costs and favorable trade agreements. 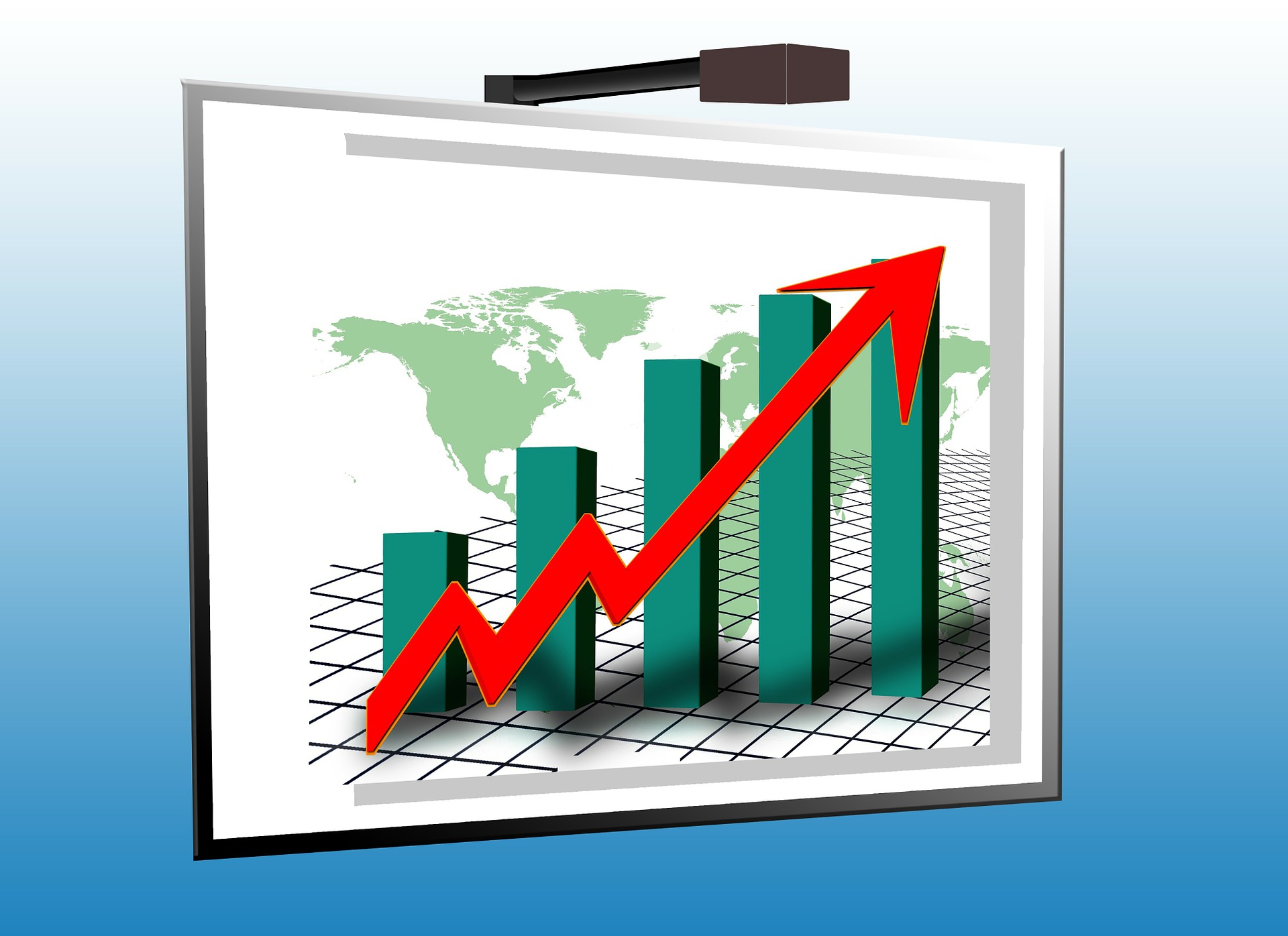 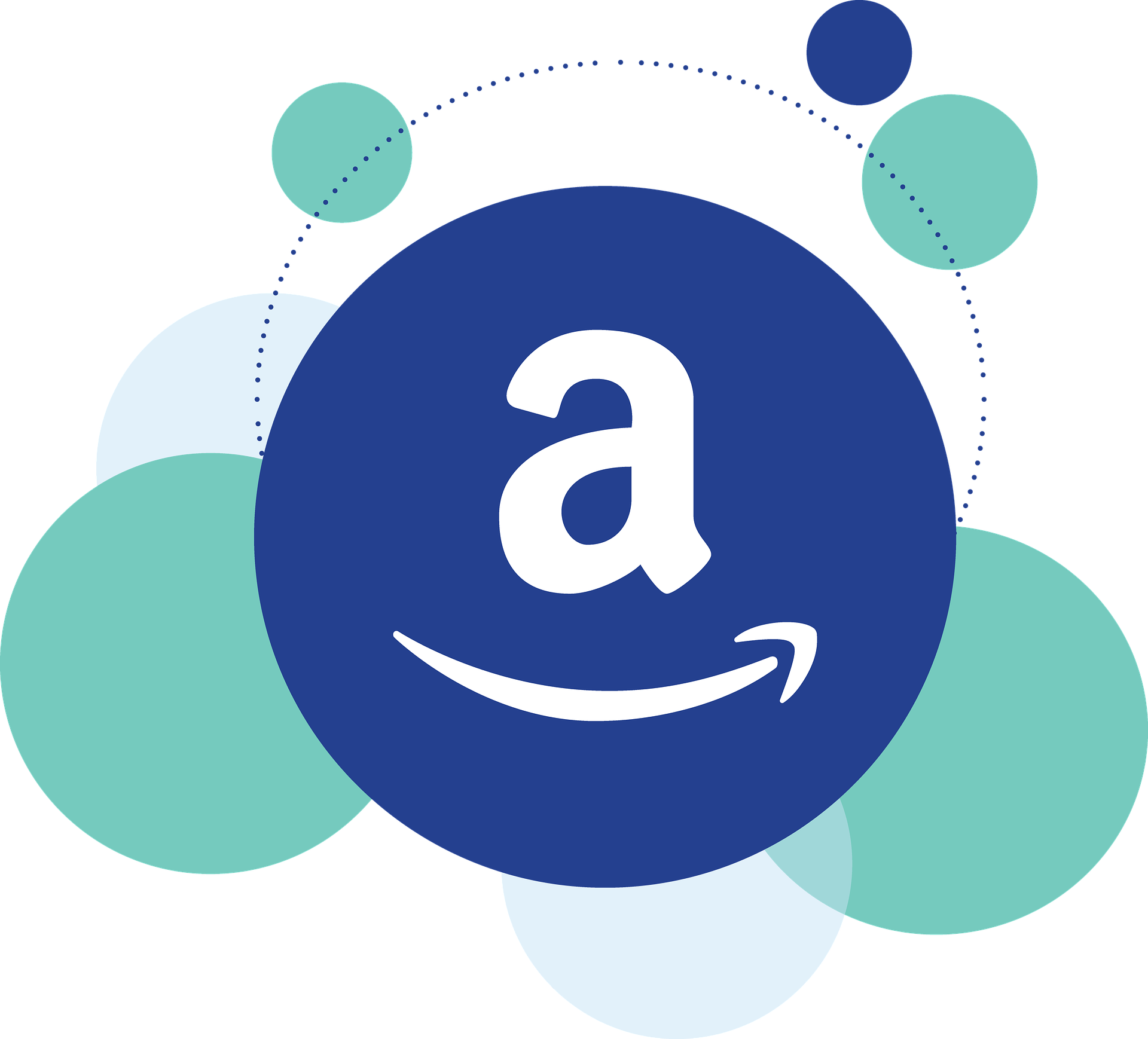 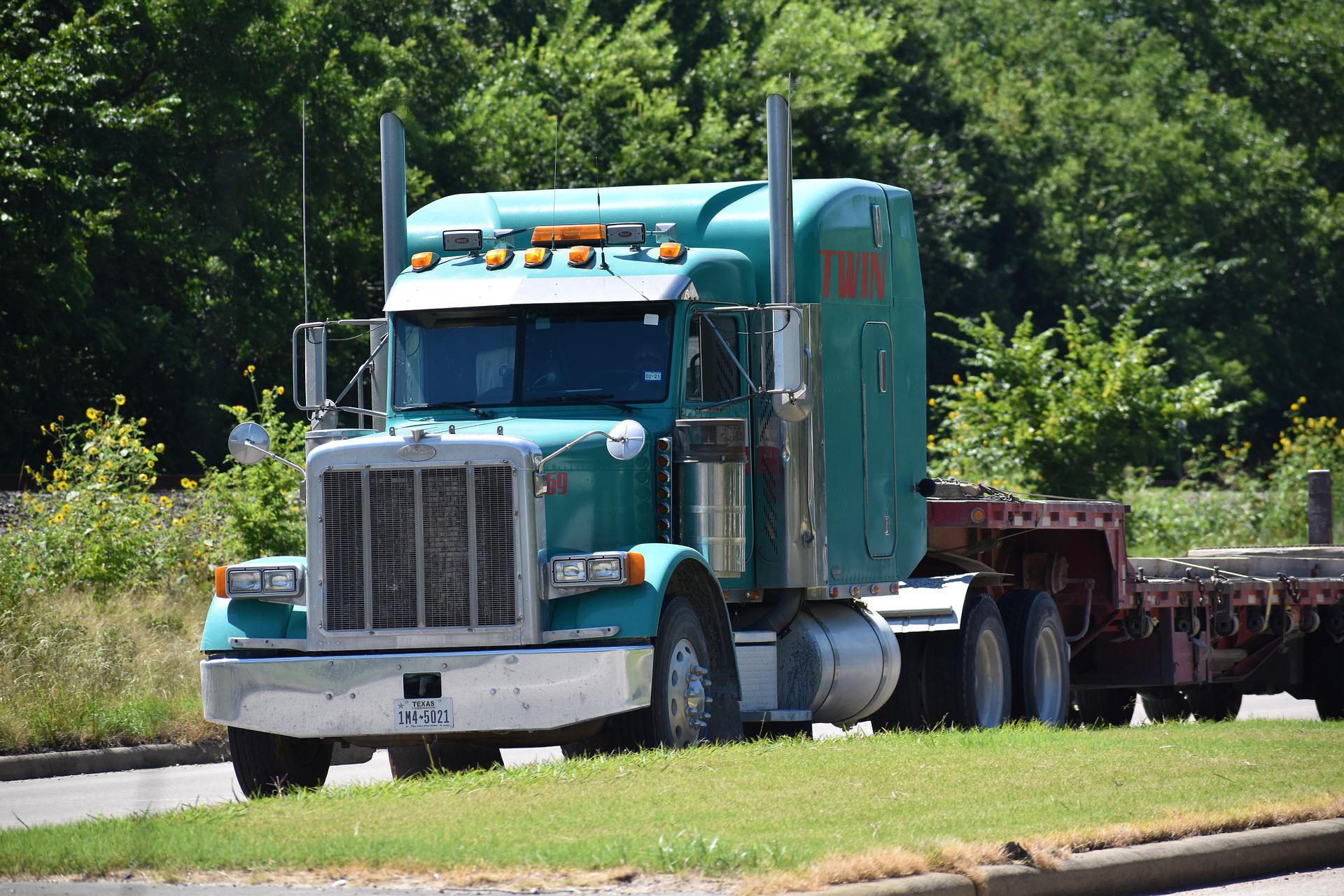 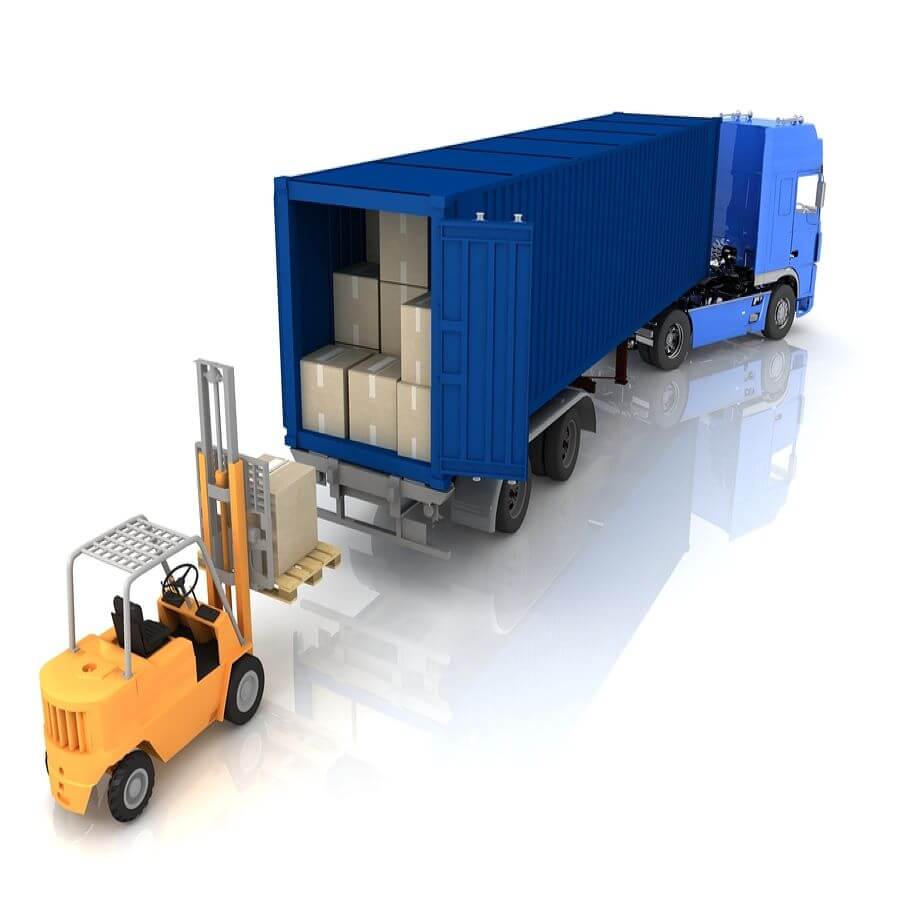 Shipping Your Ebay Goods Via Freight

Click the below button and get a free Freight Quote: